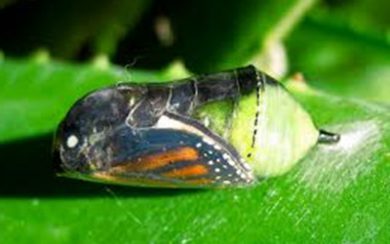 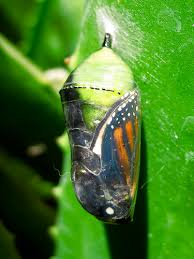 We were thrilled on Friday to be invited to take over as joint managers of Arsenal Football Club, but we had to refuse because we had already committed to an even more exciting new venture, in a world where the crowd is measured in millions rather than thousands. That’s right, television.

So today we can announce an exciting new relationship with Chrysalis Vision, an independent television production company. Chrysalis Vision was founded in 2014 by a group of media entrepreneurs, including Chris Wright, legendary co-found of Chrysalis Records, and Mick Pilsworth, who was managing director of our production company ALOMO, back in the day when Sharon and Tracey were still girls, and Gary Sparrow had only just made his first visit to 1940.

The world of television has changed radically in the last decade. Many of the comedies and dramas that we enjoy nowadays come from the USA or Europe. Ten years ago, Scandi Noir suggested a new shade of eye shadow, not a new style of cop show. Ten years ago Amazon either meant a big scary woman with a sword, or a card on your doormat telling you that your delivery could not be completed and your package had been returned to Hong Kong. Today Amazon is one of the most important providers of “content”, as programmes are now known for some bizarre reason.

That’s why we’ve teamed up with Chrysalis Vision, because they have the international experience and clout to target programme buyers whose offices could be half way across the world. This way we hope to get scripts from our office computer screen to the world’s television screens, and laptops, and tablets, and smartphones, and whatever technology’s coming next.