Who Knows Where The Time Goes 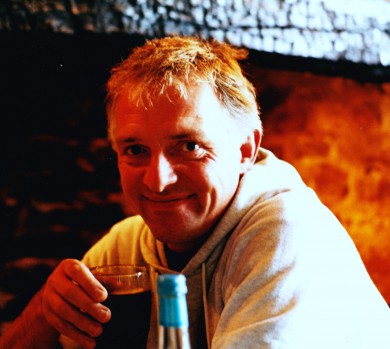 We’ve been so busy it has just occurred to us that we haven’t blogged since January! Some people shouldn’t be allowed to have websites.

Before we talk about our current projects, we have to take a moment to remember two great friends: Allan McKeown, a brilliant producer and the ‘AL’ of ALOMO, died on Christmas Eve. We miss him. We also mourn, of course, Rik Mayall, who died in June. It was a shock to say the least, and our feeling of loss was clearly shared by most of the nation, judging by the media reaction. Rik would have been delighted by all the headlines. But the show must go on, and we promise to be a lot more attentive to this site, with much exciting news and a revamp before the end of the year.

Last week our latest musical opened. Dreamboats and Miniskirts – a sequel to Dreamboats and Petticoats, in case you hadn’t guessed – will run at Windsor’s Theatre Royal until Saturday, August 16. The show then goes on a lengthy national tour that won’t end until next spring! While Dreamboats and Petticoats was set in the early 1960s, and featured the music of that “post Elvis, pre-Beatles” era, our new show is set a couple of years later, at the birth of the Beatles, the Mod movement, and a revolution in fashion for teenagers of both sexes. The score features many mid-Sixties classics, including Lover’s Concerto, 1-2-3, It’s In His Kiss and Twist and Shout.

The characters from the previous show reappear in the new musical, a little older but maybe not much wiser. Musical stardom still obsesses most of them. Will they make it? Will they find true love? Come along and find out. Tour details are available at billkenwright.com